Being half Polish, I cook the well-known Pierogi and, Golumpki; I even do the Kielbassa and Egg brunch on Easter. I envision my grandparent’s homeland just as they described it. Simple, rural living. Everyone farms and grandmothers wearing their babushkas preserve the harvest. Well, maybe it still exists somewhere but Poland is all grown up and so is her cuisine. Early the other morning I was posed the question: Can food excellence merge science & nature? 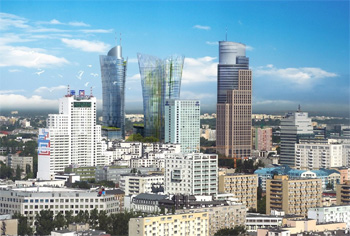 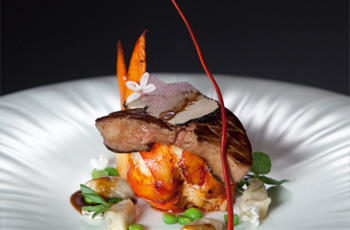 The pup woke me at 3:30 needing to do his business. House-breaking this guy has been a challenge so needless to say, I was thrilled. Thrilled perhaps, but now also awake so I turned on the TV. Public Television had a special story about a unique young chef who is making history in the culinary world. Thanks to my puppy’s digestive system, we have this fantastic story of some of the most unique flavor combinations. 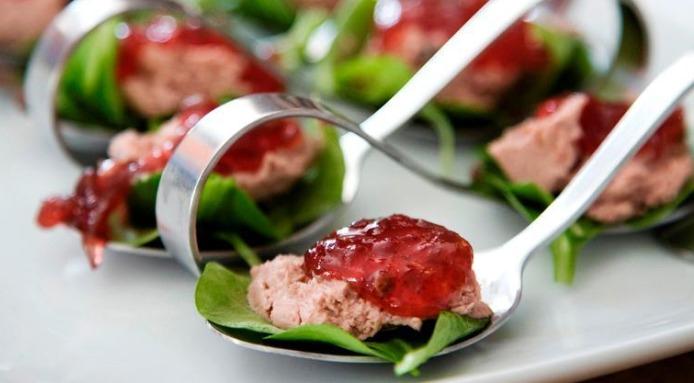 ‘This liquor contains alcohol, sugar, lemon....and can you guess the last ingredient?” asks the sommelier playfully as he pours our third drink for the evening, if you don’t include the glass of champagne we started with. “It’s milk. 3.8 % fat milk’” he smiles, glad that we are surprised.

We are at Atelier Amaro, set in the the very lovely Agrykola park in Warsaw, and built on what was formerly a public bathroom, it’s hard to believe. At the time of my visit last year Atelier Amaro was on the Michelin Rising Star list. Just recently, the restaurant received its and Poland’s first Michelin star, a truly remarkable achievement for chef Wojciech Modest Amaro (pictured below) and for the dining scene in Eastern Europe. 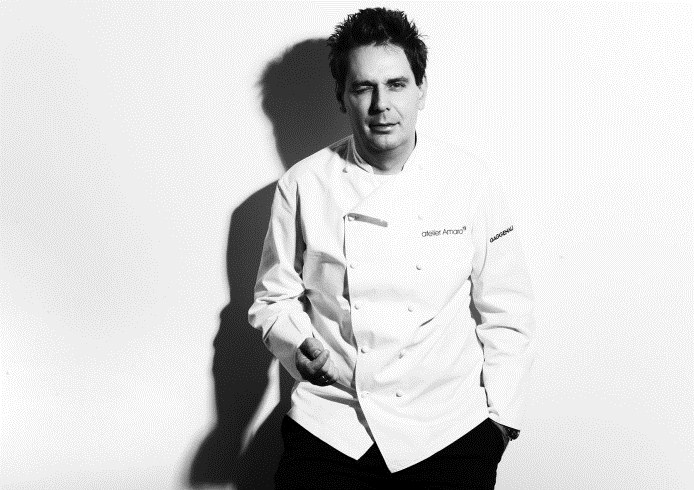 Our dinner, with a dear Polish friend comprises eight plates or moments, paired with Polish vodkas and other hard liquors, something that is still very new to me. Amaro’s philosophy, as it appears in his award winning cookbooks, is about the fusion of nature with science. Utilising a special calendar that he created, the restaurant only serves ingredients that obey the principles of time, place and tradition.

The menu is set out with just three ingredients listed per moment, and Polish ingredients, in season, are the stars combined with unusual flavours and served in the style of the elegant style of French-trained chefs. I’m particularly taken with the deer, blueberry and juniper dish paired with old and young potato vodkas. 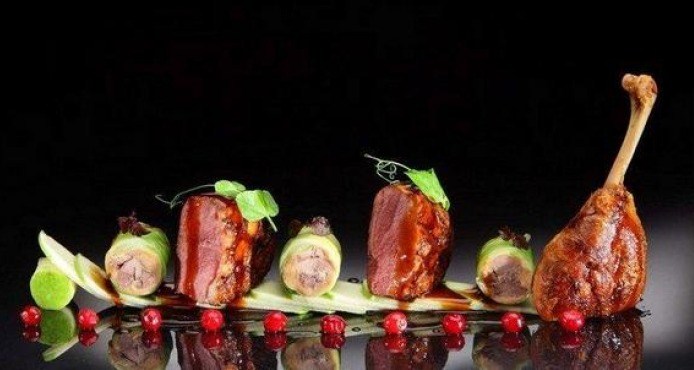 Interesting to note, that Amaro studied elecrtonics and political science before finding himself in the London kitchens of top chefs, including his mentor Nigel Davies. From there, it was a leap into the upper echelons and in 2009 he was awarded the Chef De L’avenir award (chef of the future) by theInternational Academy of Gastronomy. Within three months of opening in 2012, Atelier Amaro was awarded a Michelin rising star.

Amaro intends to place Polish ingredients and cuisine, beyond the pierogi, on the map, based on an interest in old Polish royal dishes and a desire to showcase long forgotten ingredients. It isn’t an easy task, translating these in a modern way, respecting these origins and carrying the weight of Poland’s first Michelin star - but for now, it’s all eyes on Modest Amaro.

I definitely am adding a trip to Warsaw to my bucket list to visit this fabulous restaurant and then jaunt over to the Baltic Coast. Is a trip to Poland in your future?

Coming Soon! A Step-by-Step Thanksgiving Dinner that anyone can prepare. With a shopping list and day-by-day pre-cooking so assembly on the big day is easy.